Josiah and I got the incredible opportunity to travel to Durham, NC (my home state!) & film a commercial for Bearpaw Shoes! As you probably already know, I am an ambassador for Bearpaw (seriously love the company & the people behind it!), so it was amazing to be a part of this! The commercial won’t air until the fall but for now, here’s a little behind the scenes vlog!

We arrived in North Carolina the night before our shoot and stayed at The Durham Hotel, which was super cute and had a little bit of a retro vibe. The hotel even delivered freshly ground (& locally made) coffee to your door in the mornings! We enjoyed that and their upscale continental breakfast before heading over to the farm in Pittsboro, NC where we would be shooting. 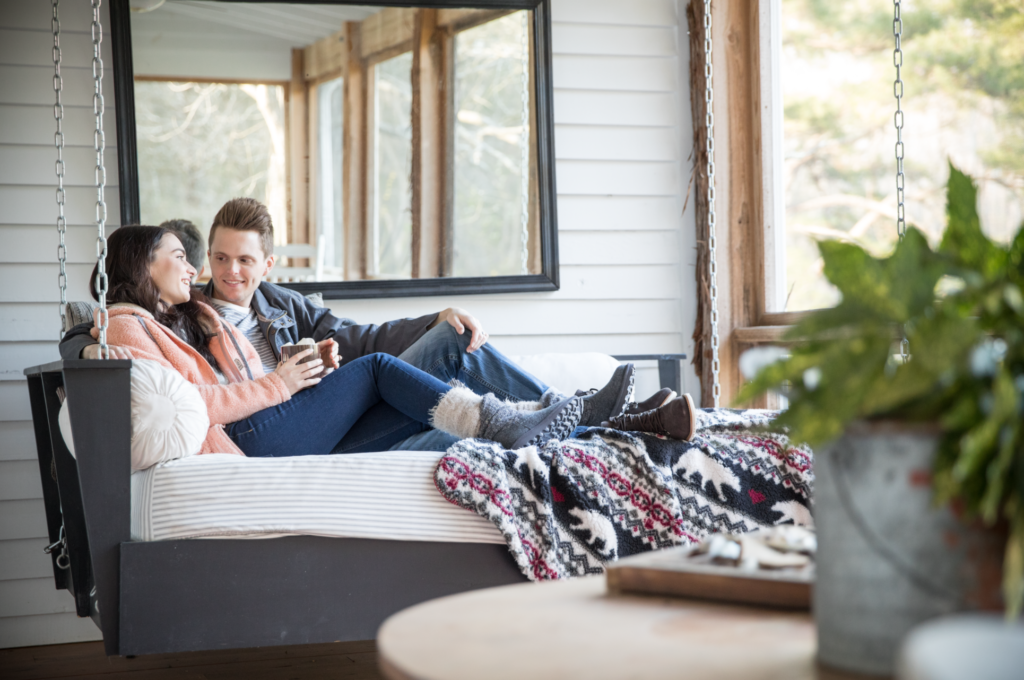 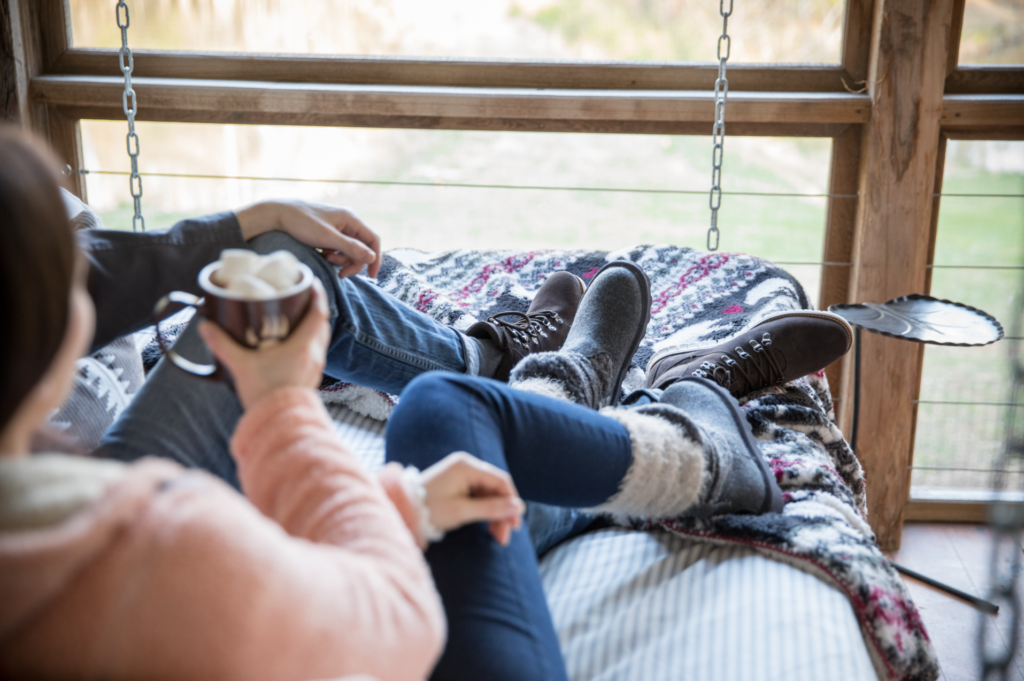 I was so nervous on our drive over – I just felt so honored that they asked me to be a part of it and really wanted to do a good job for them! Josiah was MUCH better at keeping his cool. Luckily, when we got there, the entire team was so nice and made my butterflies disappear. We got our wardrobe styled, hair & makeup done (even Josiah got a little bit!), then headed outside for our first scene!

We really should have been working out leading up to this shoot because it turned out to be a little more strenuous than we had anticipated! This will make much more sense when you see the commercial, but we were basically chasing each other and jumping on and off of a pile of tree stumps! It was pretty funny and kind of felt like we had joined an outdoor CrossFit gym! After an hour or so of that, we shot at a few more locations around the farm and ended cuddled up on a swinging couch overlooking a pond (can this by my life every day?!).

Once we wrapped up the shoot, we all headed over to Pompieri Pizza! After all the running around that day, I had no remorse about taking down several slices! It was fun ending the day by hanging out with the Bearpaw team and just chatting. The vision and excitement that the marketing direct, Edna, has for the company is just contagious! I loved seeing how passionate she was about the commercial and everything Bearpaw is doing. It was also really cool getting to meet Kathleen, the marketing coordinator. She’s super driven and has such a warm and welcoming personality! 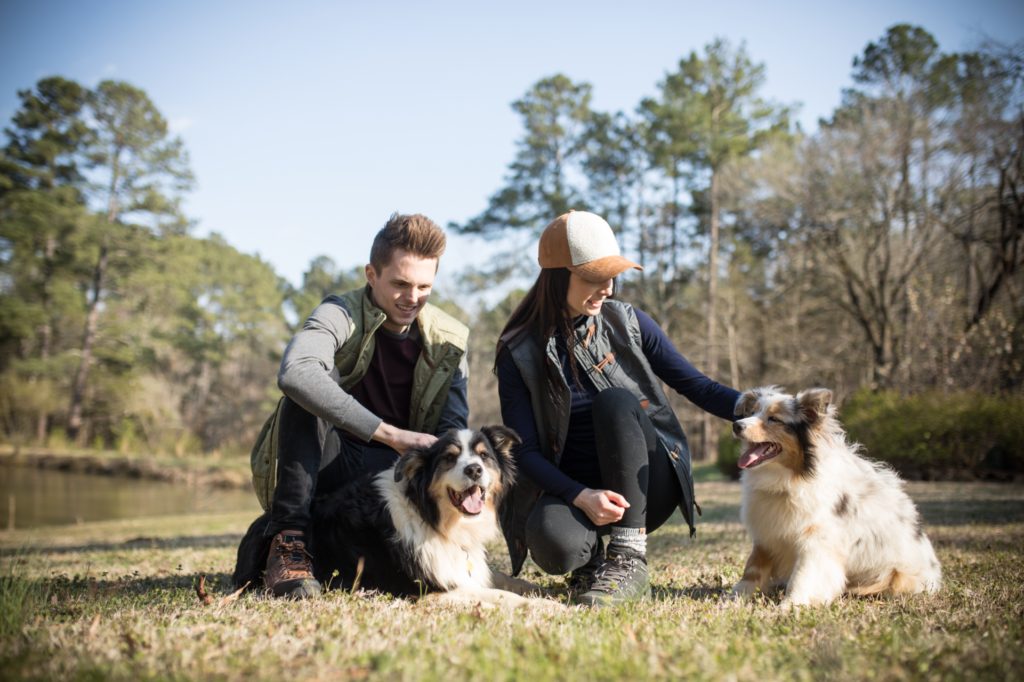 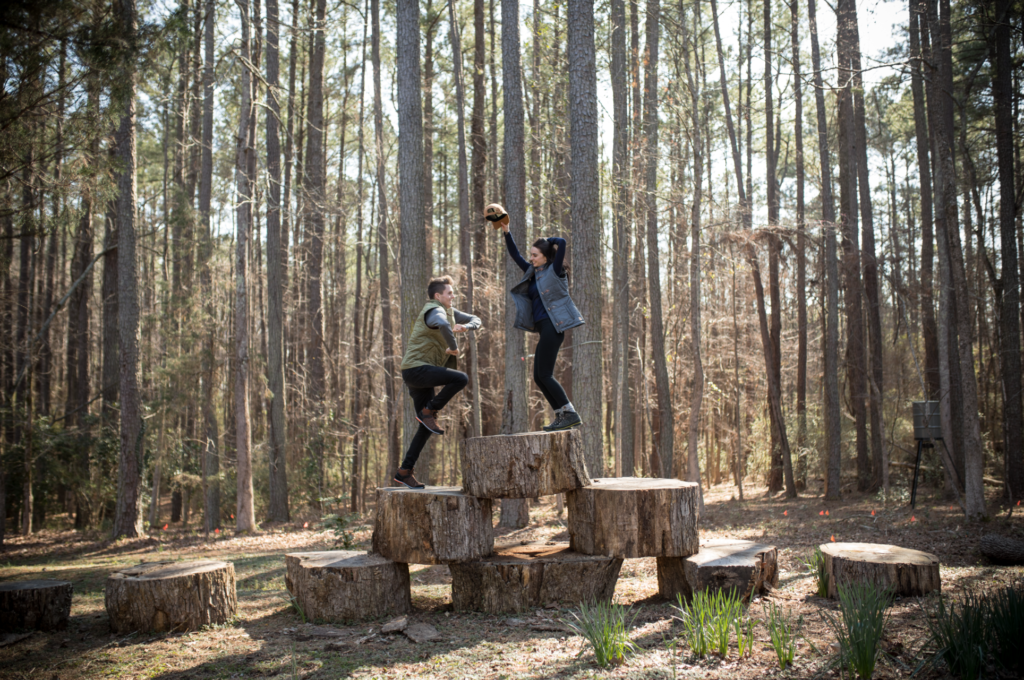 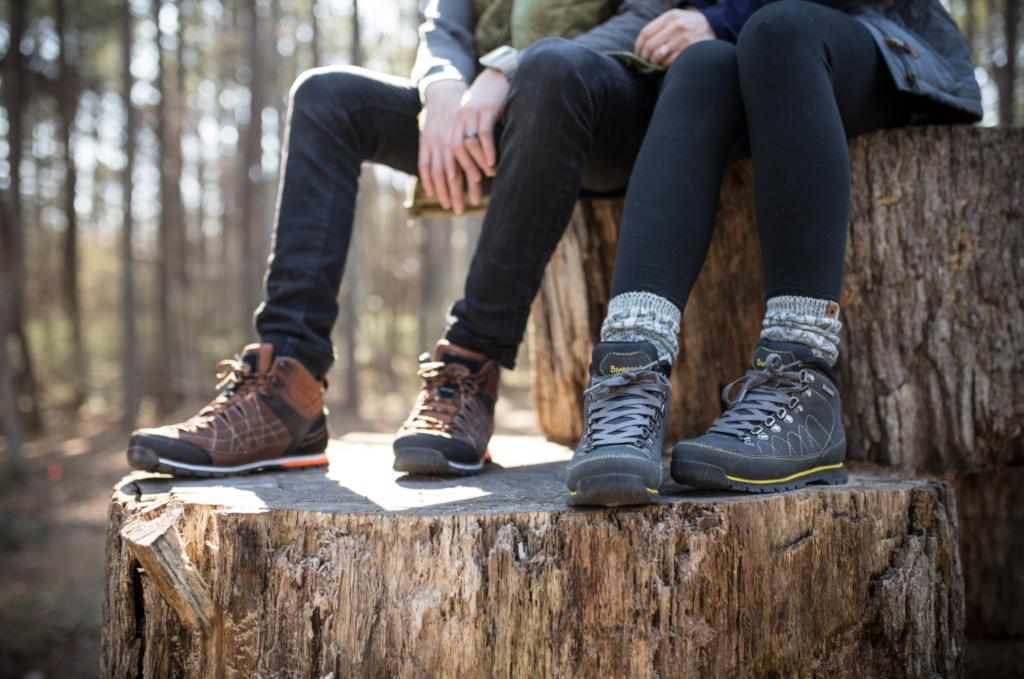 It was such an amazing experience that I’m so glad I got to be a part of! I think my favorite thing was getting to work alongside my husband! I was always interested in acting and even had a little bit of work throughout the years but nothing like starring in a national commercial! It’s going to be really neat to look back on this accomplishment and have Josiah right there with me. Definitely a story I’ll be telling our grandchildren over and over again!

Can’t wait for you to see it! 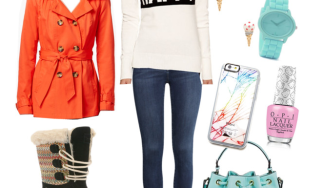 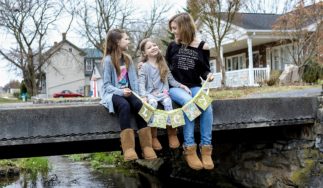 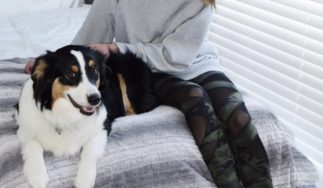 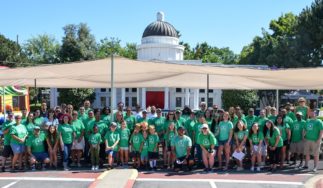 Bearpaw Back to School Bash with Ticket To Dream